The BAC is an integral part of the sporting landscape for athletes in World Class Performance sports. In order to operate effectively on behalf of the members of the BAC we have to establish a number of working relationships with key individuals in the different bodies that have an influence on the athletes in the BAC's recognised sports. The main stakeholders are listed below: 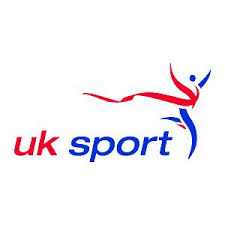 The British Paralympic Association, or the BPA. As the National Paralympic Committee (NPC) for Great Britain, it is our responsibility to select, prepare, enter, fund and manage the Great Britain and Northern Ireland team at the Paralympic Games. This team is known as ParalympicsGB. https://paralympics.org.uk/ 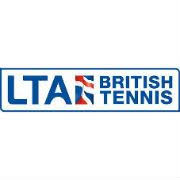 The LTA is the National Governing Body for tennis in Great Britain, Channel Islands and the Isle of Man. We’re here to govern and grow tennis in Britain, from grassroots participation through to the professional game. We play an important part in ensuring the popularity and future of our sport. Our vision is tennis opened up; we’re working towards a future where tennis is truly a sport for all. www.lta.org.uk

UKAD is the national organisation dedicated to protecting a culture of clean sport. Every day, we are raising awareness of the issues through our extensive education and smart testing programme. We help athletes to understand and follow the rules, and prosecute offenders.Ultimately, we are working for everyone who loves sport – whether competing, training or spectating. Together, we’re creating an environment where all athletes know they can compete in the true spirit of sport www.ukad.org.uk/ 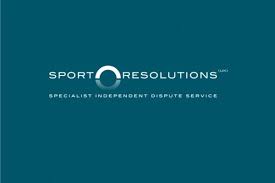 Sport Resolutions is an independent, not-for-profit, dispute resolution service for sport based in the United Kingdom. We were established by the main stakeholder groups in sport. Our aim is to provide an expert, speedy and cost effective alternative to internal appeals processes and court-based litigation. We provide sport specific arbitration and mediation services and operate the National Anti-Doping Panel (NADP) and National Safeguarding Panel (NSP).  Two-thirds of our income is self generated through service level agreements with NGBs, arbitration and mediation fees, training and room hire.  One third of our income is received from UK Sport to provide a service to organisations in the Olympic and Paralympic high performance sport system. https://www.sportresolutions.co.uk/ 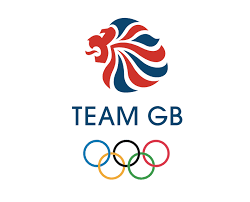 The British Olympic Association (BOA) is the National Olympic Committee (NOC) for Great Britain and Northern Ireland. It was formed in 1905 in the House of Commons and at that time consisted of seven National Governing Body (NGB) members from the following sports: fencing, life-saving, cycling, skating, rowing, athletics, rugby, football and archery. www.teamgb.com

Legal support; including contracts and appeals

Training and development of athlete reps